British Isles [Британські острови] – a geographical name used to denote a group of islands in the Atlantic Ocean in north-west Europe, comprising Great Britain, Ireland and over 6,000 other islands. 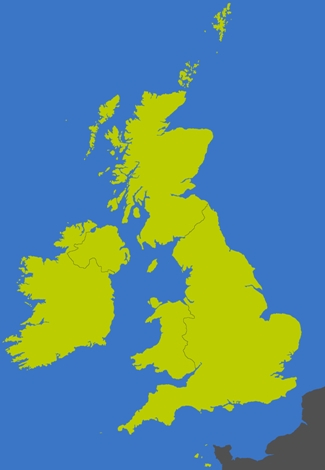 Two sovereign states are located on the British Isles: the United Kingdom of Great Britain and Northern Ireland (UK) and Ireland (or the Republic of Ireland).

The term ‘British Isles’ is controversial in the Republic of Ireland because of the word ‘British’, and ‘Britain and Ireland’ is often used as an alternative.