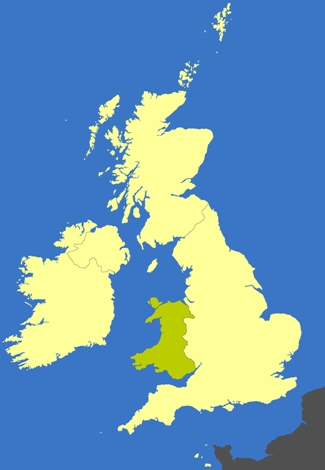 The capital of Wales is Cardiff.

The National Assembly for Wales, established in 1999, passes legislation in certain matters relating to Wales, all other matters being decided by the United Kingdom Parliament.

The legal system applicable in Wales is English law.